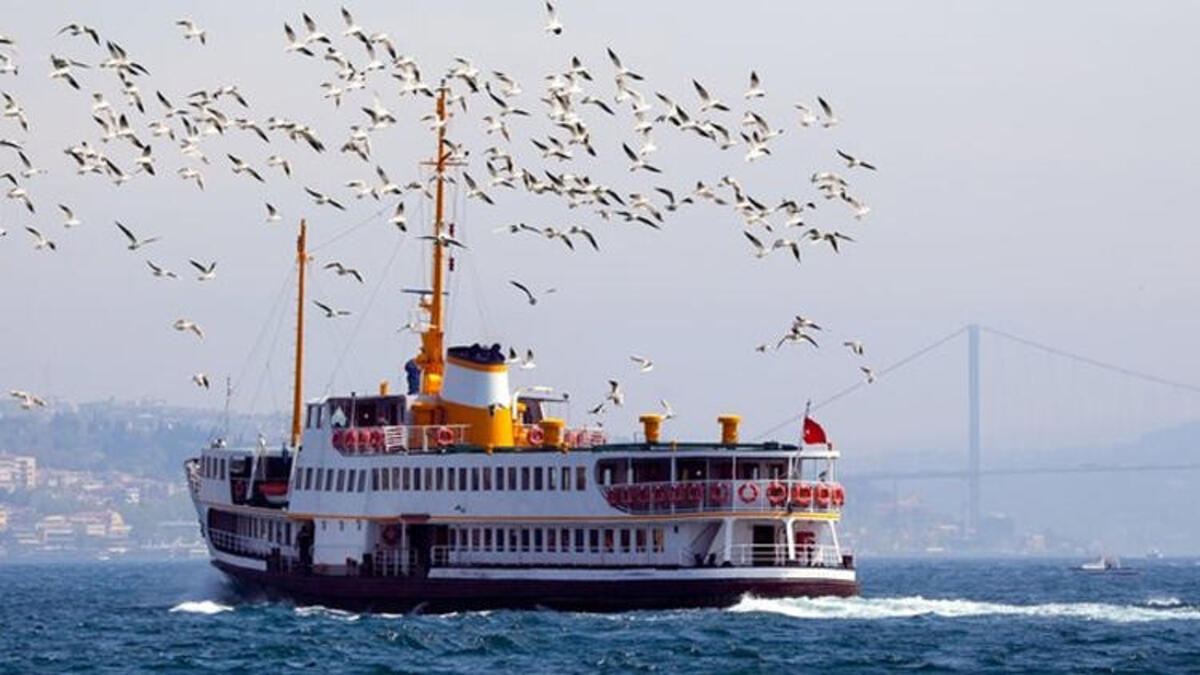 After you read the article you will never take a taxi here. Istanbul one of the cities that has a developed transportation network, so simply you can go to any place using comfortable and good transport. Let`s take a look.

Current metro lines extend for 300km and the new project will cover all Istanbul – 600km.

There’s a 9 metro lines in Istanbul:

The line will get you from Ataturk Airport to Yenikapi and then you can go to anywhere in Istanbul using a bus or changing the lines.

The line between Yenikapi and Otogar (Coach Station) stations and passes through Esenler and Bagcilar Square, integrating with M3 Kirazli-Olimpiyat-Basaksehir Metro Line.

This local cable car passes over the Democracy Park and Beyoglu Marriage Office, makes your road easier and save your time. As an edition – this type of transportation offers you unique panoramic view of the city.

The longest line of the Istanbul metro, which includes stations like Taksim - famous touristic place and Levent - the most important area for business.

Eyup-Pierre Loti Aerial Cable Car was constructed either to provide easy access for local and foreign tourists or eliminate transportation and parking problems.

The metro line served the route in between Kirazli Station and Basaksehir/Metrokent stations, so you can change to the shuttle line bound for Olimpiyat which is a great workshop building.

This line has 19 station in the Asian side of the city from Kadikoy and Tavşantepe – the oldest line in Asian side.

The first driverless metro line in Turkey, starts at Uskudar Square and connects with Cekmekoy district centre over Umraniye.

The M6 metro (Direction: Boğaziçi Üniversitesi‎→Levent) has 4 stations connecting the heart of Istanbul, so you can take it to Etiler and walk down the hill to see the luxurious district of Istanbul.

After few long years of work the European side and the Asian side have been connected by the metro passing under the Bosphorus, which allows you to go to the Asian part from Yenikapi or Sirkeci , then you can change fron Uskudar to M4 to get to Kadıköy district.

There is more than 400 bus lines in Istanbul - work till 12am and there’s a midnight bus which has a double fare, so can use it anytime you want to.

These are buses that run on dedicated lanes to avoid traffic. These buses generally run around the city and aren`t not so interesting for tourists.

T1 is connecting Kabatas and Sultanahmet, here the route:

Karakoy : Connection Tünel funicular, (T) which will drop you on Istiklal Street .

Sirkeci : Train station and connection to the Marmaray

T4 line is located between the Sehitlik and Mescid-i Selam stations, the line reached Topkapi passing through Edirnekapi and Vatan areas.

Karaköy-Tünel (T): it gives you the chance to avoid walking from Karakoy to Galata or Istiklal street.

Taksim-Kabataş (F1): same as (T) from Taksim square to Kabatas where you can take the tram and explore old town, go to Princess island or Kadikoy.

The connection between the two sides European and Asian there’s two ways: the first one is going by the Bosphorus bridge and the second is this amazing ferries where you can finally understand how huge the city is.

The most famous stations in each side are Eminonu, Besiktas and Kabatas in European side and Uskudar and Kadikoy in Asian.

If you are going to your apartments after midnight and you couldn’t afford the double fare for the public transportation here`s economical solution called dolmus.

Notice! Dolmus don`t have defined stops, so you should tell the driver where do you to stop.

Dolmus is shared taxi that runs on a specific path, it has no stop stations and it operates 24/7.

So here we are, hope this article was really useful and you don`t need to spend your money for taxi. Now Istanbul is on your hand!

Our company offers you an exclusive opportunity in Europe. Just make an online reservation for your unlimited internet hotspot now! Enjoy your holiday with the fastest pocket internet rental, in the speed of 4G.

Use this promo code at checkout: